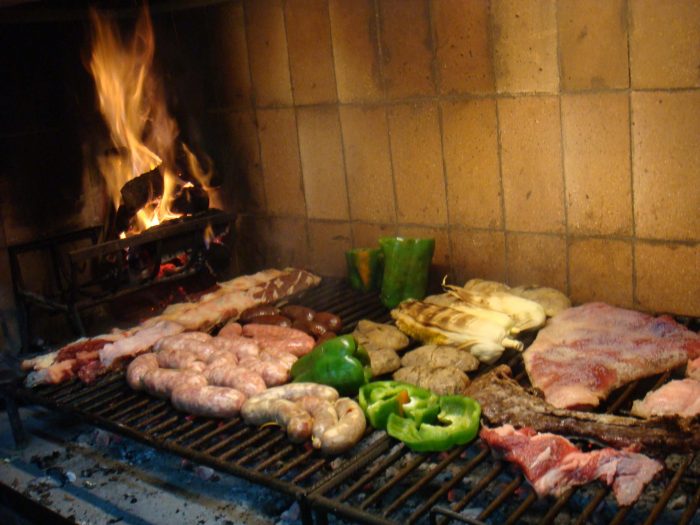 So I have quite a bit of catching up to do with the blog – so this is a quicky! (that’s what he said).

So back to Buenos Aires after Uruguay and just in time for the world cup opening few games, which basically means all plans are made to fit around what time the matches were on – the hard life of a football fan. The highlight was definitely watching Hollands´s mauling of Spain 5 – 1 on a huge screen in the centre of BA – with every Argentine becoming more of a dutch fan after each goal.

Lots more red wine consumption and laughs had with my couchsurfing Columbian friend, who was definitely the highlight of Buenos Aires for me – a city that just didn’t quite live up to my expectations.

After a couple of nights time was ticking so onwards it was to Mendoza. There wasn’t really any reason for heading to Mendoza, apart from I suddenly had it in my head that I wanted to make it to Santiago – again no huge reason, I’d just always liked the name.

I will always remember Mendoza as the place I had my first real asado, and the best meat I have ever eaten. After watching England go down 2-1 to Italy in an Irish bar, a group of Argentines (and also 1 English guy) must have took pity after seeing my look of despair and empty pint glass in my hand, as we got talking and they asked me to come with them for an asado.

At first I thought they meant they were going to a restaurant, as I’d seen signs for asado in plenty of places but no, this was a different social occasion altogether.

So a quick breakdown of an asado – it is basically a group of friends and or relatives who buy a ridiculous amount of meat, usually with some beer and wine – and you eat, drink and talk away until you can do none of the three any further.

The term asado comes from the way it is cooked, as it is a bit different to just a normal BBQ. One person is the asador and controls the cooking of all of the meat (vegetarians Argentina is not the place for you), while his friends role is to keep him aptly supplied with beer (this is a crucial duty I was assured).

Some sort of wood or charcoal is burnt in a seperate area to the food, and once it gets hot enough, turns white and falls to the bottom of the fire it is scooped up and chucked under the grill with the food.

The meat was only given a seasoning of salt, and after a few hours it was all ready – and I was absolutely STARVING. It was unbelievably good, too much so and I sent myself in to a bit of a meat overdose food coma for about an hour after the meal, unable to drink anything… occasionally gasping for breath.

Basically it was incredible meat, and we drank and talked away until about 5am until one of them announced we were heading to a party… I thought it was a joke, but nope this was Argentina and heading out at 5am isnt rare.

After a few days in Mendoza, which itself is quite a sleepy place for such a large city – I made a dash for the Chilean border and the Andes.

I was knackered on the bus ride, attempting to stay awake as we wove higher and higher in to the Andes with spectacular views out of the bus. Drifting in and out of sleep, we worked our way up to cold snowy heights, crossed the border and then began to make our descent down to Chile with Santiago awaiting. Hola Chile! 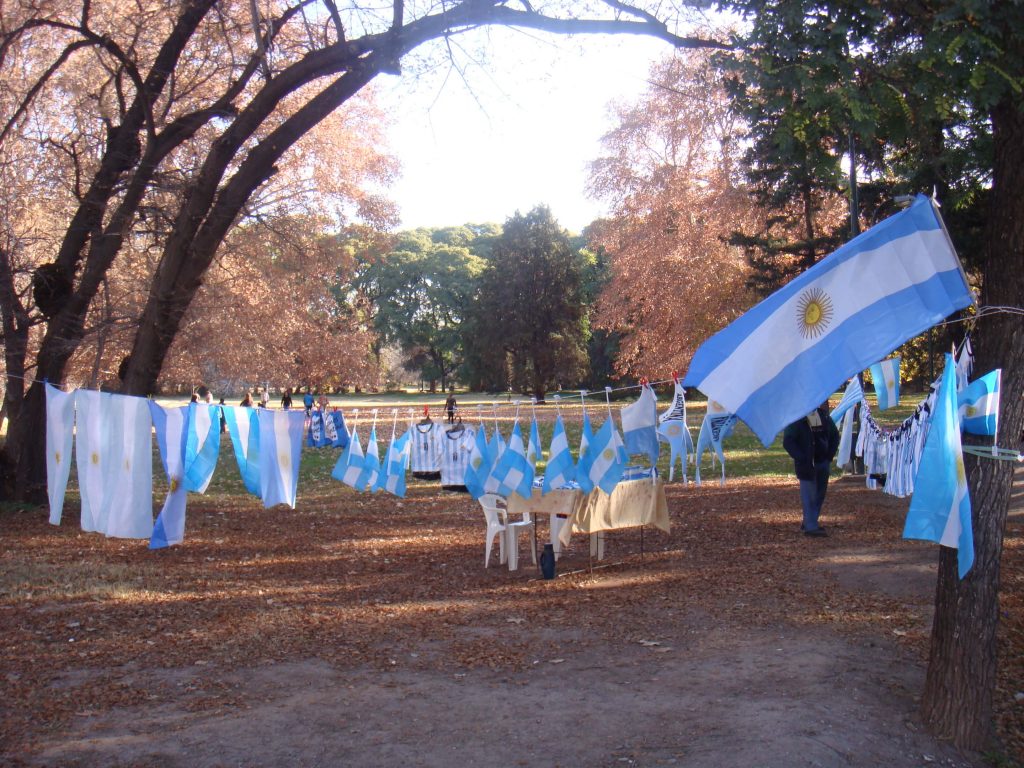 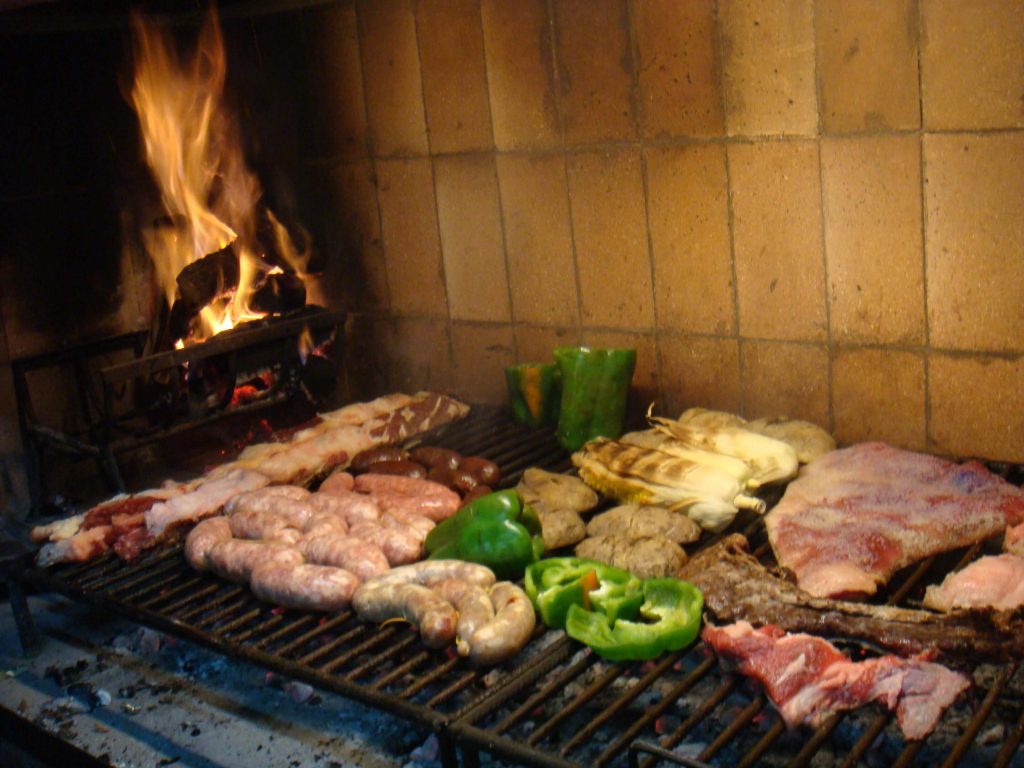 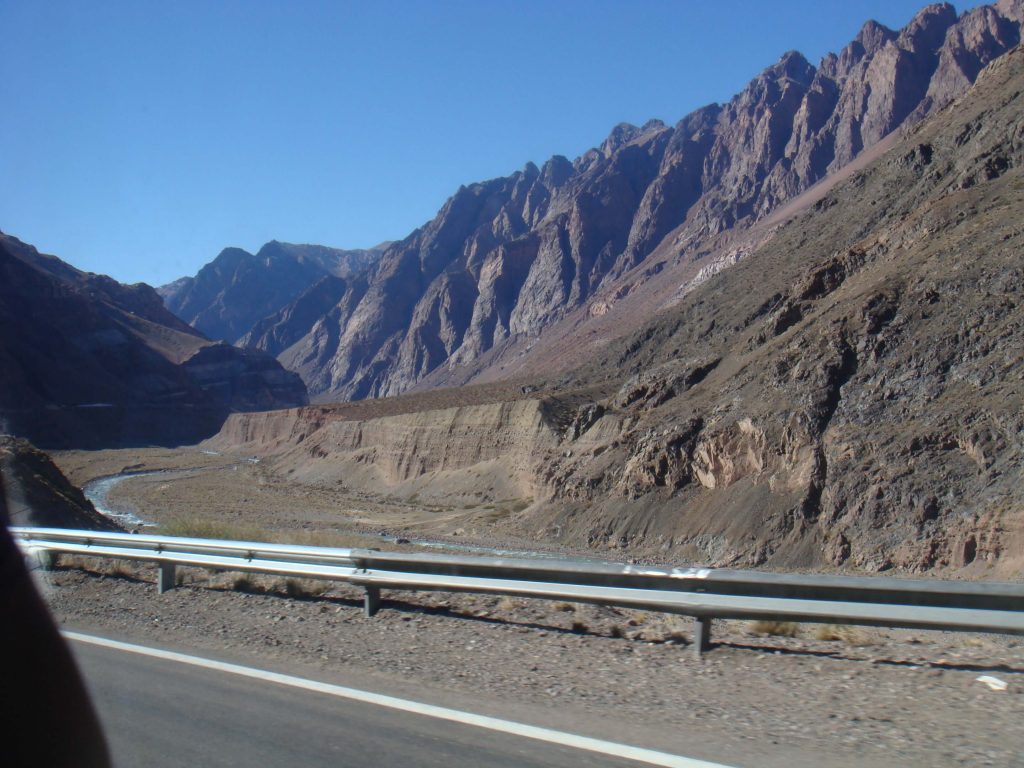 Andes closer to the Chile side 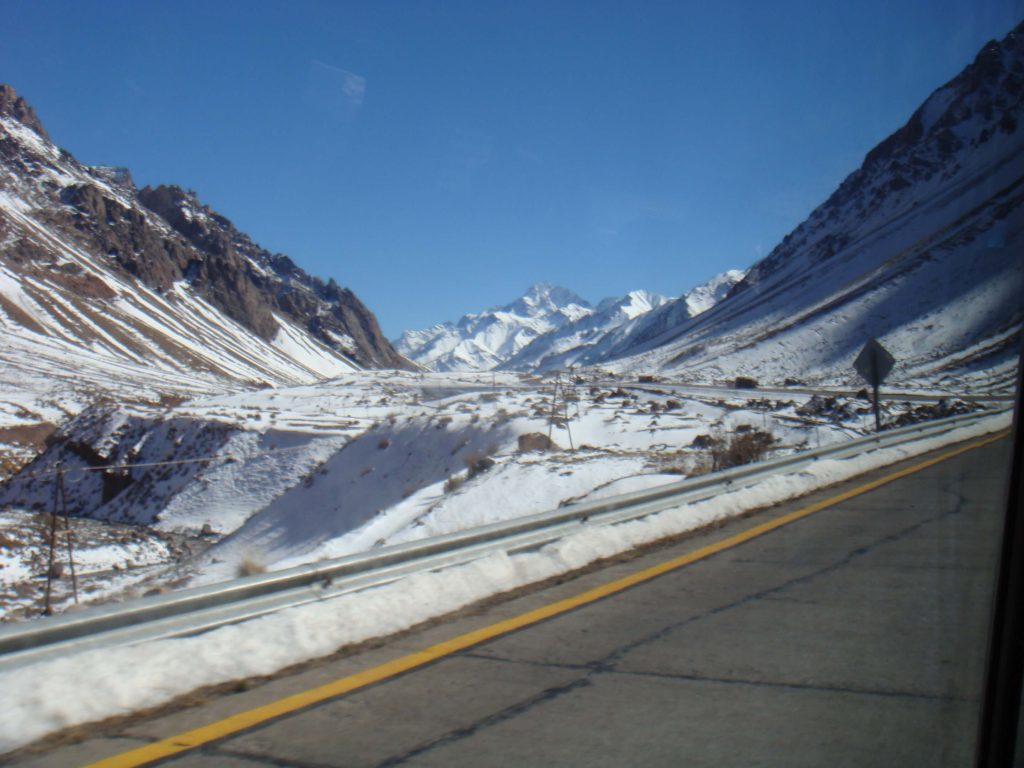 Andes on the way to Chile