After San Miguel I jumped on a coach to Queretaro, already knowing all the hostels were booked up. Luckily i was saved a night on the streets / in a tree / on a roof, last minute by an awesome couchsurfer!

With no phone and limited internet I decided to grab a cab straight to the address and chance my luck that she would be home. I fumbled around outside, looking a bit shady, trying to work out if i had the correct address when she called down. I was saved!

She was just off to her dad’s birthday and would be back the next day, so she gave me the keys and was gone. Wow… A complete stranger giving me her entire flat.. I was so tired after some interesting previous night escapades (involving further attempts to dance latin style) that i just lay on the bed not moving for some time, barely believing I’d got so fortunate. The very last resort of paying for a hotel was even starting to enter mind.

It was a fun few days in Queretaro, mainly hanging out with a Mexican friend I met in Guadalajara, but mainly eating too much food and roaming around aimlessly (common theme so far).

Next stop was Pachuca to visit my good mate Jose Pablo (aka no se pablo). The amazing hospitality extended on from Queretaro, as we explored some of the local towns and ate delicious home cooked food from his mum.

We also hit up a couple of bike rides, the longest was a 50k route up some mountains, parts of which were barely passable terrain. We just about made it back with fingers, knees and balls intact, and even more fortunately – in time for a huge home cooked meal! I promptly passed out afterwards.

A pretty chilled out several days, with a little normality returning. I’m not sure how long this will last with the effervescent Mexico City approaching. Ciao for now amigos 🙂 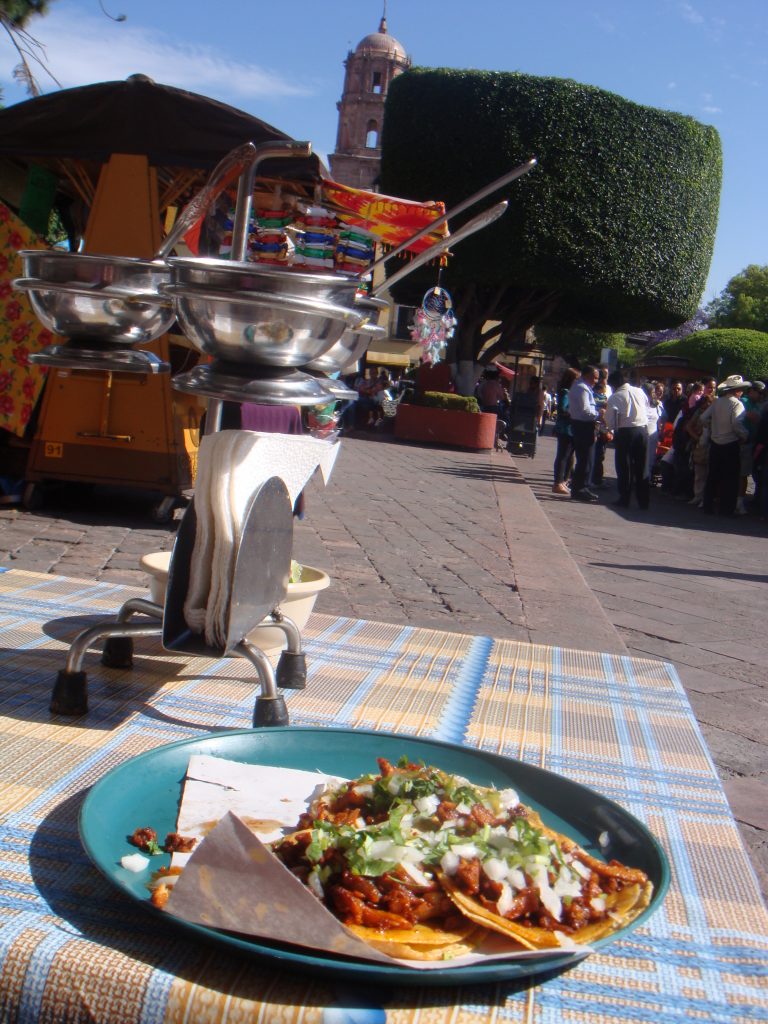 A shop enroute where we grabbed some beer and cheese. (No dogs were consumed after the photo) 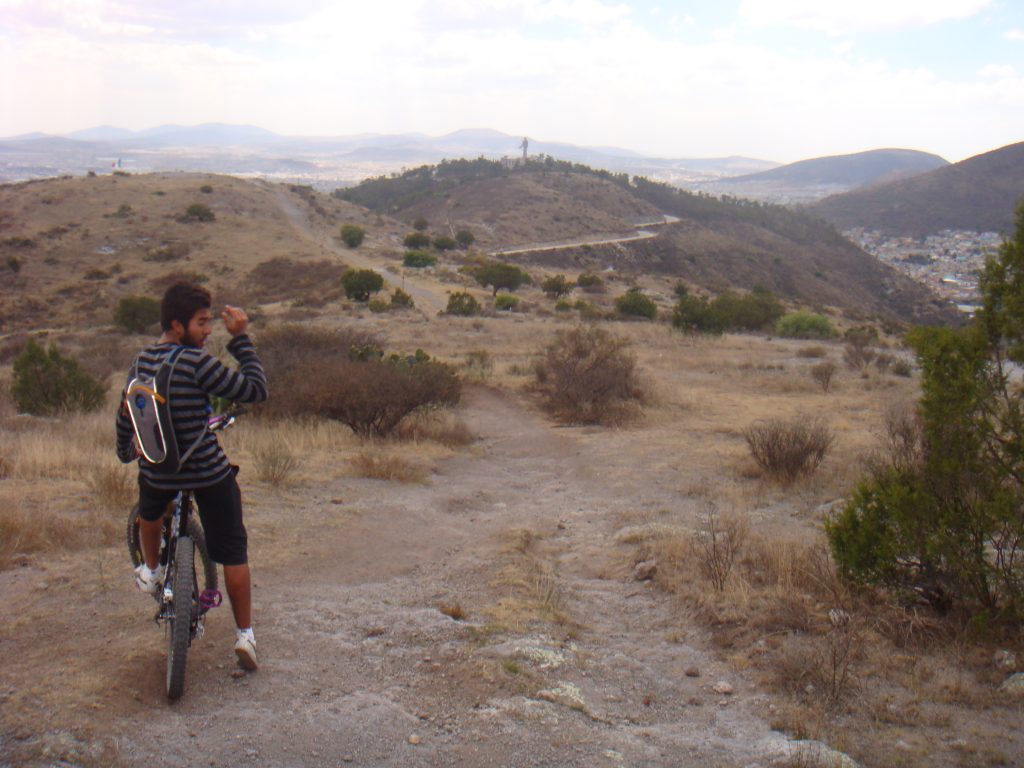 The homeward stretch on better terrain (after getting chased by dogs) 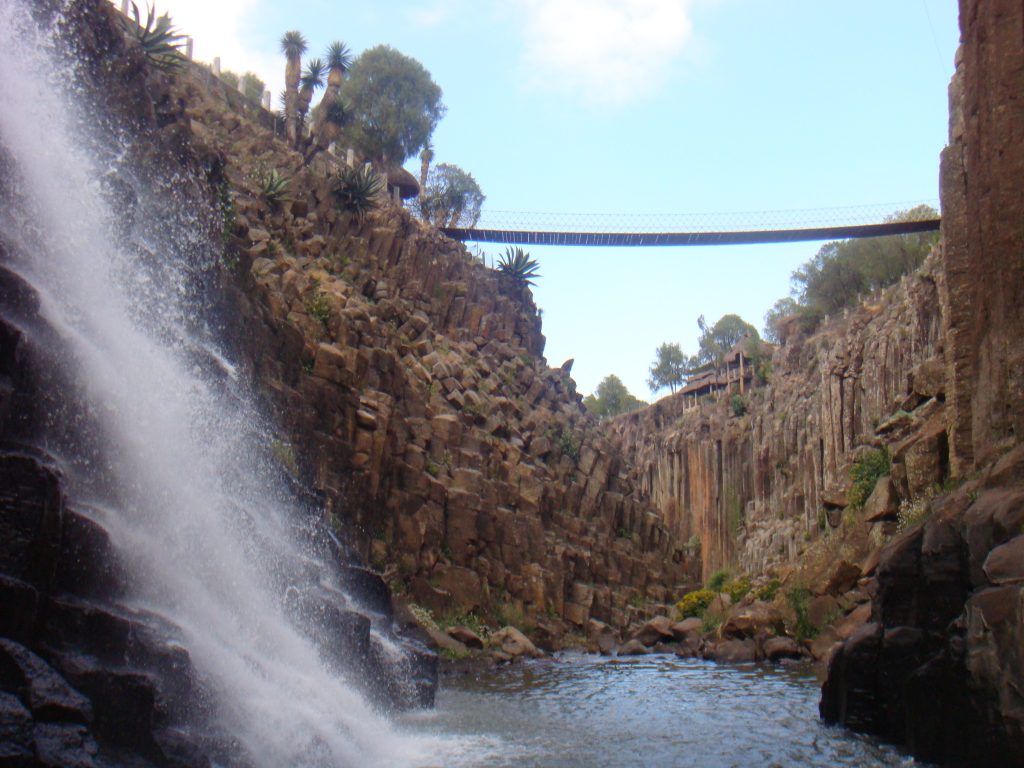 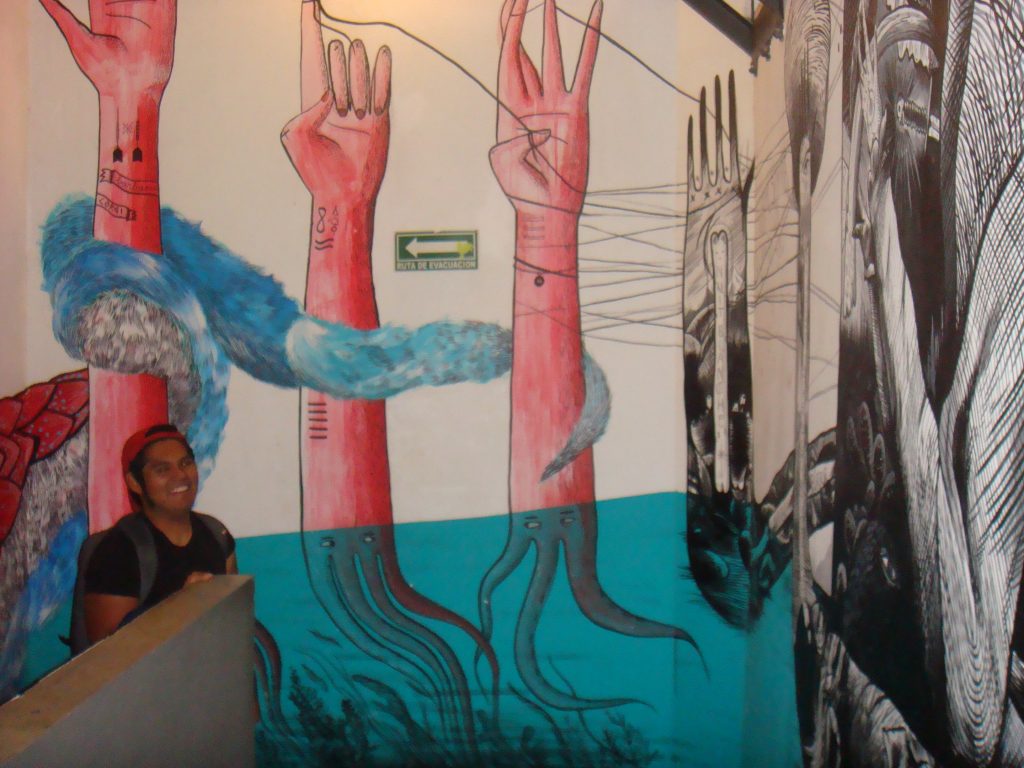 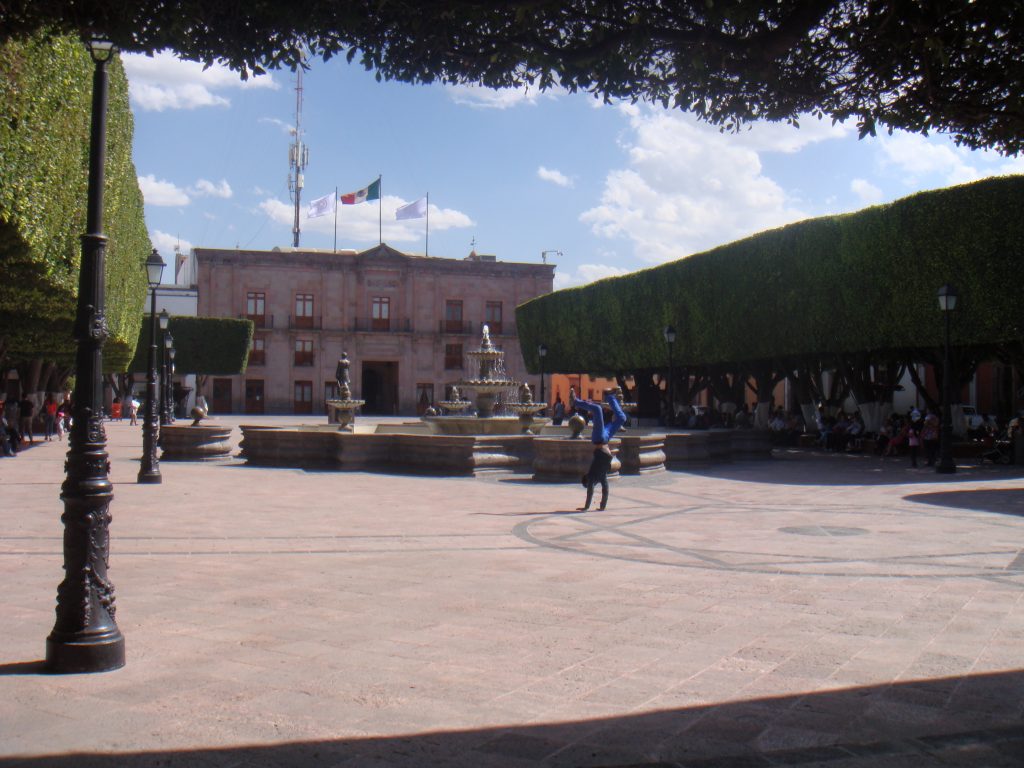 Casual handstand in the centre of Queretaro 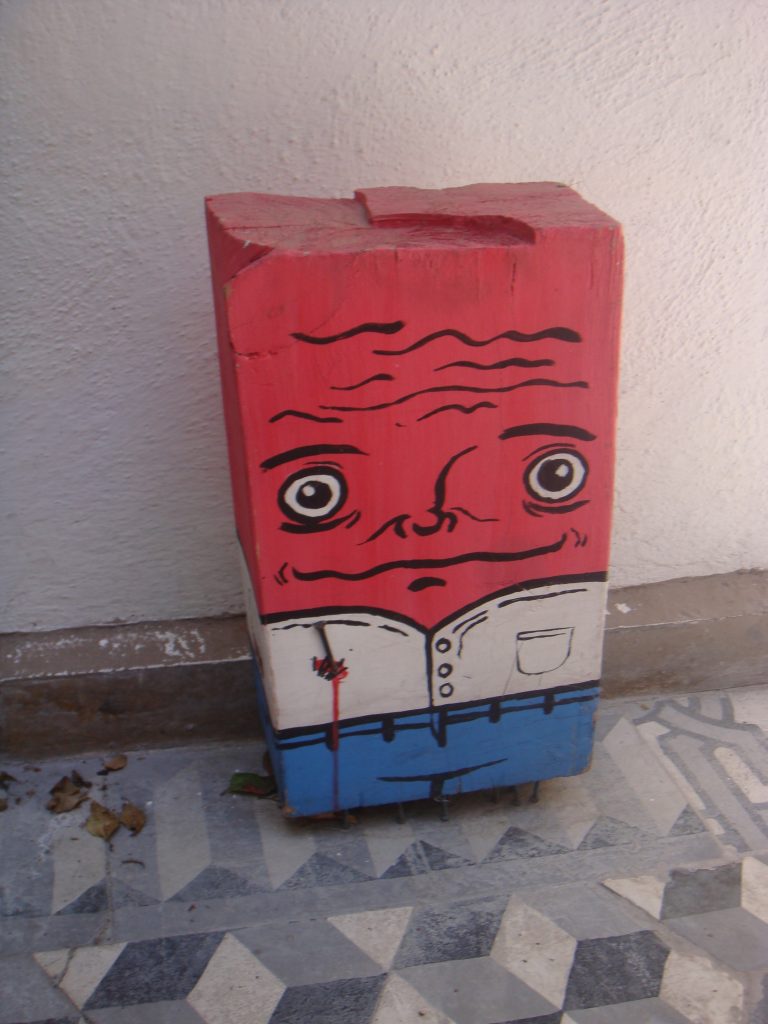 In the Huku Ruku hostel, dad you would have loved it here. Great art everywhere.